Laura Soto is the Head of Product and Engagement for Cigna Global Wellbeing Solutions.
Scroll to read

Laura moved from the USA to Spain in 2010. She has been living there ever since. 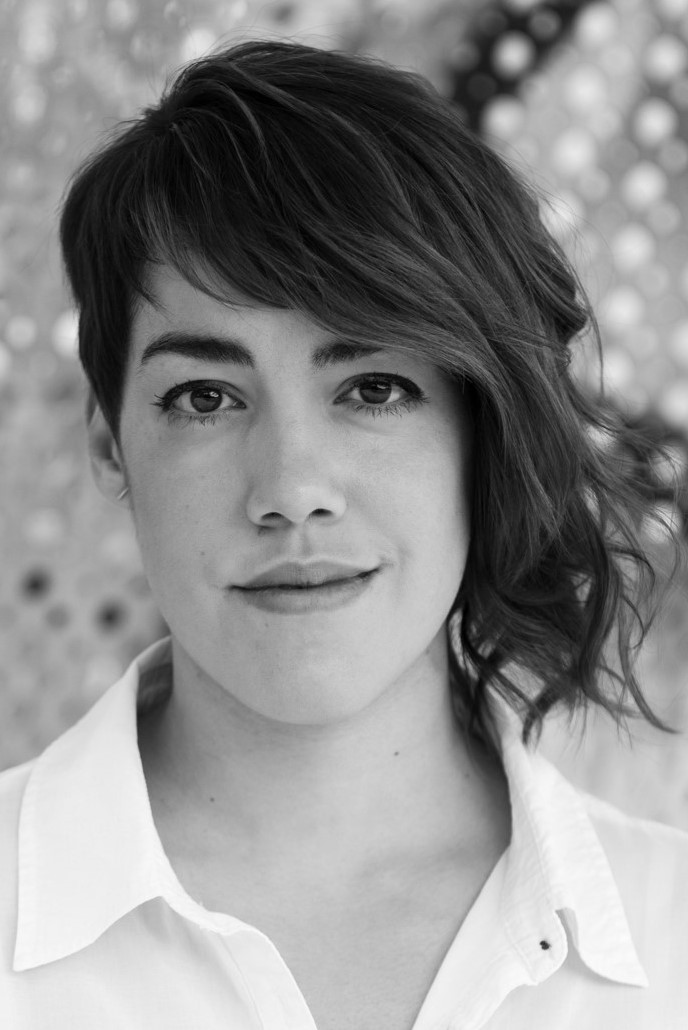 I was working in the United States in Portland, Maine area. The company I was working for at the time did a joint venture with a health insurance provider in Spain. They needed somebody to go over to Spain for one or two years to help be there for the implementation of the project.

They needed someone who was familiar with the operation and who could also speak Spanish. I was in my mid-twenties at the time and it seemed like a fantastic opportunity. I’m bi-lingual because my family is from Puerto Rico and I was also born there, but I grew up in Washington DC. I always had a desire to improve my Spanish and moving to Spain and getting to live there and discover my cultural heritage was a really big draw for me. So I jumped at the opportunity.

By the time the assignment was over at the end of the year, I’d grown to love life in Spain and wasn’t ready to leave yet. That was in 2010 and I’ve been living here ever since!

What have been some of your highlights of your life in Spain?

When I get asked this question, I usually joke that I’ve stayed here for the food and the weather. Madrid has always seemed like home for me. Even from the very first time that I visited here, it has always felt like where I belonged.

Having a background where my family was Latin American but I was raised in typical U.S environment, I think the culture in Spain provides a happy medium for me that synthesizes the cultures that I come from, but which I never actually found in either of them.

Madrid offers a wonderful lifestyle for me. I love to hike, climb and spend time outdoors and this city is perfect for that. It has several wonderful mountain ranges that are very easy to get to. I can hop on a bus and be at a trailhead in about 90 minutes. Meanwhile, Madrid’s city centre, with its terraces and tapas, makes for an active and varied social life.

After nearly a decade of being in Spain, I feel almost more like I’m from here than I am from the US.

Is there anything you miss about living in the US?

Again, I’ve got a joke that I miss the US for its customer service and napkins (laughs). I miss the convenience of being able to easily access big stores open at all hours in the US. It is very easy from a consumer perspective to be able to get anything at any time.

Here in Spain, consumer culture doesn’t offer the same dizzying variety of products. For example, I can never find Febreze in here. It’s little things like that.

But I also think that is one of the lovely and charming things about living in Spain. You do have to know your preferred butcher or grocer’s hours by heart because it’s unlikely you’ll find them open for business on Sunday.

Of course, what I most miss is being close to family and friends in the US. I think that’s always true when you’re far from where you grew up.

For those who are going abroad on an expat assignment, what sort of advice would you give?

Good question. From a wellbeing perspective, it is very important to do some research on the differences between your new country’s healthcare system and the one that you are coming from. When I moved to Spain, I was 26 and had never had any health issues or needed to see a doctor. I didn’t even know what paracetamol was because it is called something different in the US. I was lucky nothing health related happened to me that first year.

I would also tell people to be prepared to be really tired at first. All the little cultural differences and dealing with a new language and cultural nuances can be a challenge. I can remember feeling tired at the end of days in my first few months here in a way that I had never been tired before. I didn’t have much of a language barrier so I can only imagine what it would be like for people who have a big one.

Lots of people know that in Spain when you meet someone, it is customary to give them two kisses on the cheek where as in the US, you just shake hands.

But I always tell people that, in Spain, I think there is a different definition of what an acceptable level of personal space is. It’s pretty subtle and is just enough that there are some instincts that you aren’t even thinking about that turn out to be wrong. I had a few embarrassing moments when I first arrived by going in for kisses on the cheek when this wasn’t the other person’s intent at all.

That stuff will happen and you just have to sort of learn to roll with it. The last bit is that it can be very lonely. So I would say that it’s very important to try and build a support system and make friends in your new home. Don’t underestimate the importance of this. Having a good group of people around you can be a big help and staying connected to friends and family at home keeps you centred.

An adventure that became a doorway into a new existence. 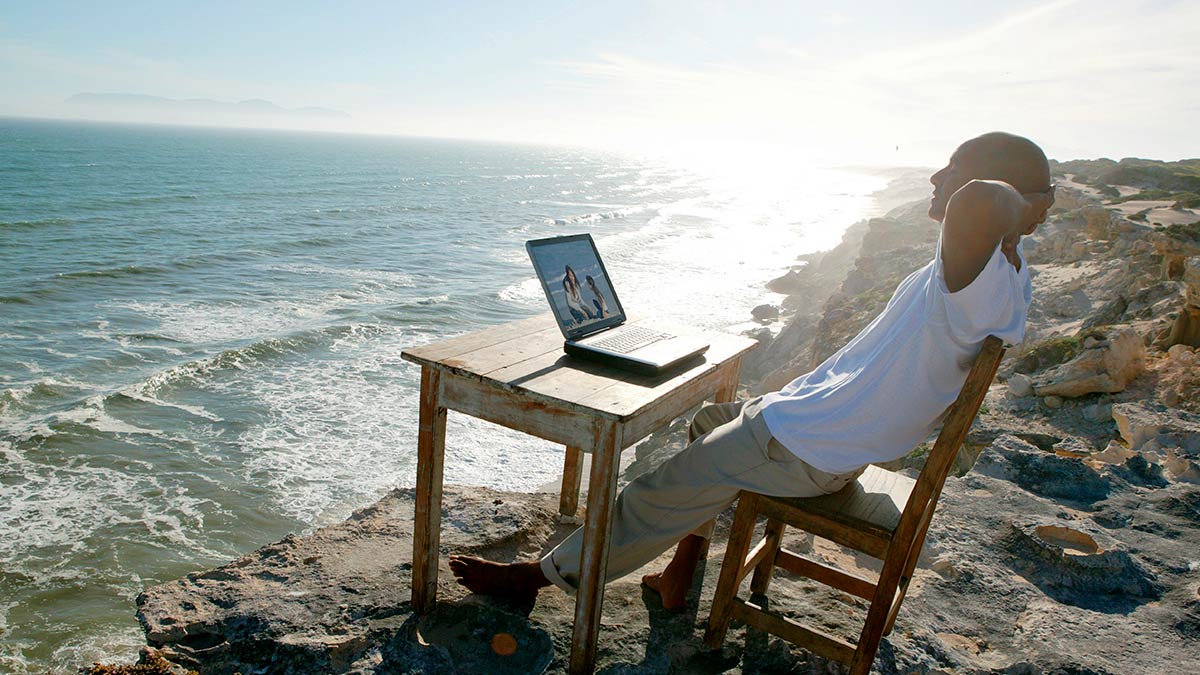