Home
Well-being
5 expats get excited about life after lockdown

5 expats get excited about life after lockdown 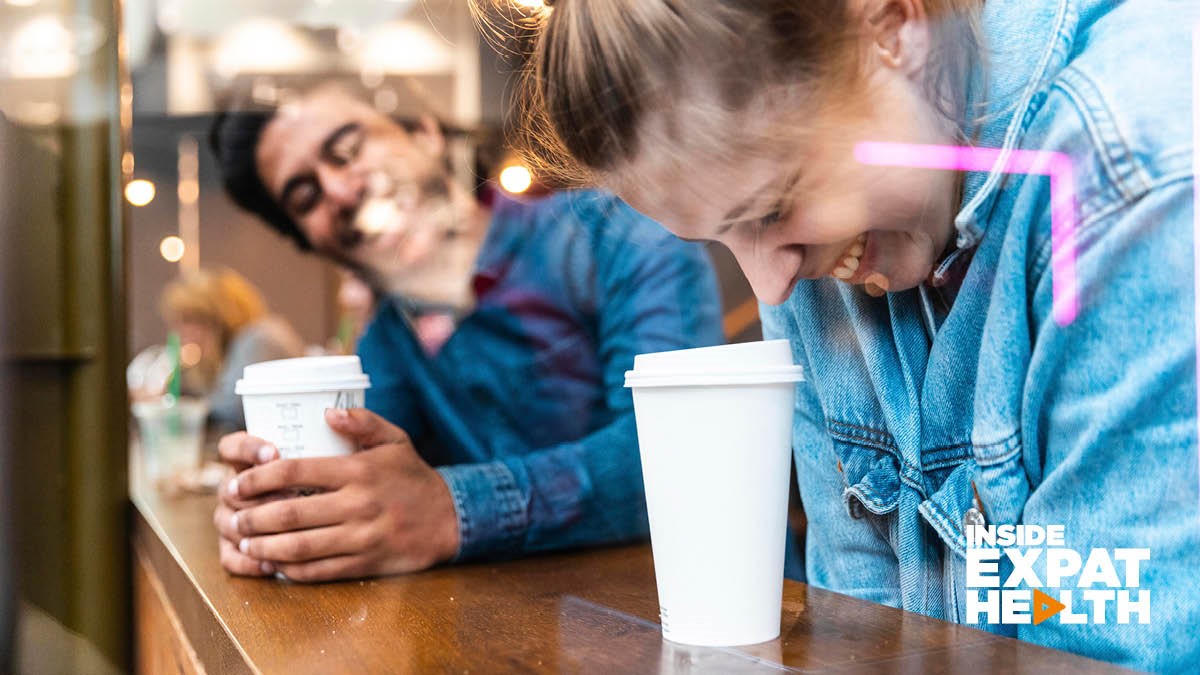 Taking a holiday abroad was high on most people’s list of what they were most looking forward to doing when global restrictions started to ease. But for expats who had to live with restrictions in their adopted countries, a holiday came second to their desire to return home, to see family and exchange a long overdue hug with a friend.

We spoke to five expats who talked us through their unilateral longing for home, and which of life’s other pleasures they’re excited to enjoy again.

“Travel is what I am looking forward to the most. Before the pandemic it was very easy to travel around Europe and to have a new experience. Now with self-isolation and quarantine, swab tests before, during and after your journey it’s a nightmare and sometimes it still isn’t enough, and you just can’t go. So that’s the main excitement for me.

“But I’m also looking forward to doing exercise with other people. I’ve just doing solo sports like running which is a bit boring. When I can go to the gym, that will give me the feel of exercising with other people again. Being in the UK, I also want to go to a cricket match for the first time, mainly for the atmosphere! It doesn’t matter to me about watching the game so much but at a cricket match you can experience something together and you might find yourself joking with people around you or talking about more serious things. Being together, sharing something, is the most important thing.” 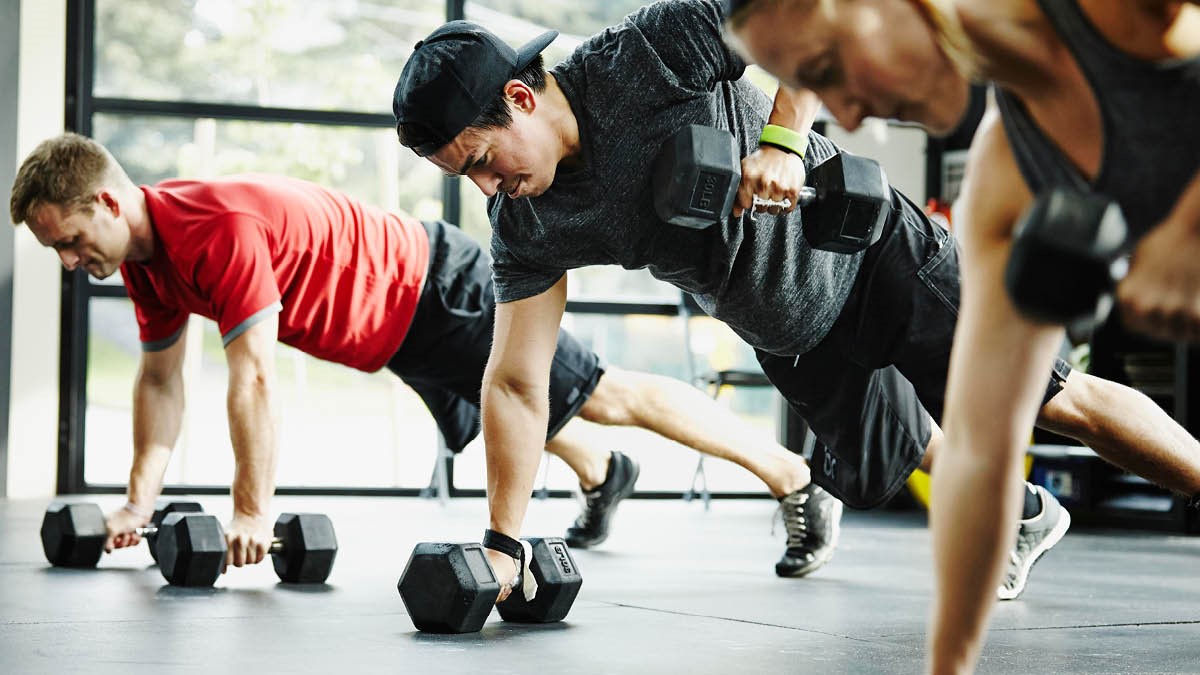 Sarah Ruddy, a maths teacher who lives in Berkshire, England, with her husband and two children. Originally from Minnesota, USA.

“Both me and my husband have auto-immune diseases so we have been very careful throughout the pandemic but, I am looking forward to being able to travel back to America to see my family.

“Closer to home, I’m excited about my kids going to parks and not having to stay two metres away from other children when they’re playing. It will also be nice to sit down with a friend in a coffee shop and to give them a hug. I can of course hug my children and my husband but I want to hug someone else now!

“At school, we’ve had to keep our distance from students which has been really hard. I can’t wait to be able to walk around the classroom again and to be able to help every student, because although some students have flourished recently, some have found it difficult.”

Jon Flier, a technology teacher at an international school in Singapore. Originally from Hertfordshire, England.

“We’ve been very lucky in Singapore because we’ve been allowed to meet in groups of five, whilst cinemas, restaurants and bars have been open.

“So for me it is travelling home to England that gets me most excited. Video calls can be great, but you end up having the same conversations with everyone because no-one has been able to do much. I’m looking forward to going on a walk in the English countryside, hanging out with good friends and going to a pub. My parents have a new dog so it will be nice to meet him, as well as nieces and nephews who I haven’t seen for a long time! I think we will all appreciate just being able to spend time with family and friends more.”

“In Switzerland restaurants closed during the pandemic so it will be so nice to sit and eat in one again! Lots of restaurants in Lausanne managed to switch to home deliveries and have been very creative. Even fondue restaurants have managed to deliver home meal kits with all the bits you need. But it will be great to eat out once again.

“I also am excited by the prospect of seeing people in the office, and to have face-to-face meetings without numbers being restricted, as they are now.

“Most of all though, it is travelling again. I didn’t see my family for a long time during the pandemic which was really hard.”

Jason Calder-McLaren, works in business development and lives in Lugano, Switzerland, with his wife and two children. Originally from London.

“I’m a big football fan and I like watching local side FC Lugano. There’s a few other expats who love football too and we would normally meet-up before the match and then walk up to the ground together. So I’m looking forward to doing that again.

“I also still play football, as it keeps me sane! We are allowed to train, but only in groups of 15 so the idea of playing again is very exciting.” 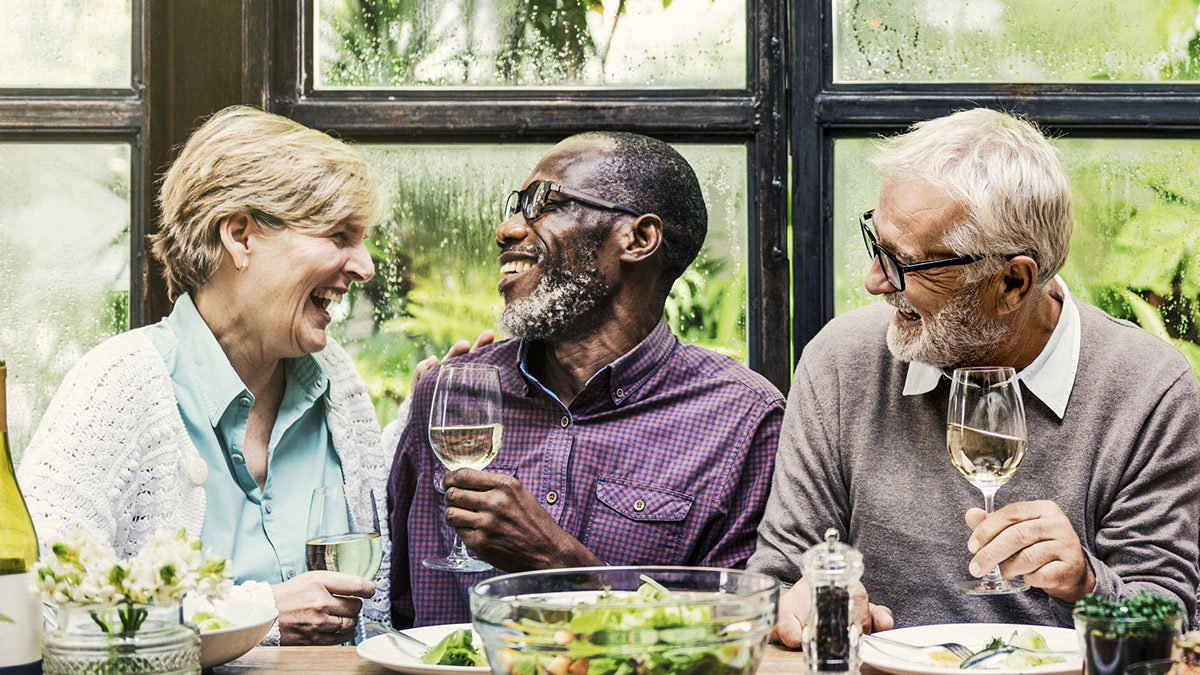 Healthy ageing should be a priority wherever you are, but especially so if you have decided to spend your retirement living overseas. 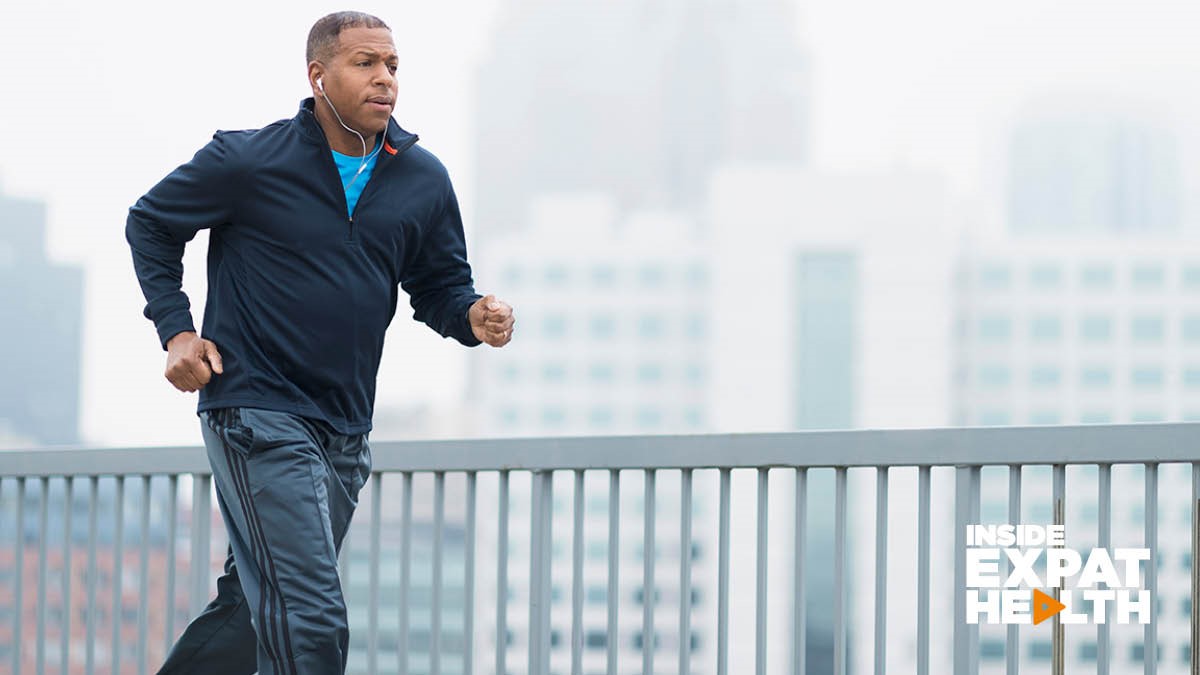 3 strategies to cope with stress

We look at different coping strategies to help manage stress

This article has been prepared for general information only and is not intended to provide or constitute advice. Although reasonable steps have been taken to verify the accuracy of the information contained in this article as at the date of production, the position may change at any time. As a consequence, we cannot guarantee that the information contained in this article is accurate or up to date and it should not be solely relied upon. To ensure you have the most accurate and up to date information available, we recommend that you consult government agencies or seek independent legal, financial or medical advice regarding residency, insurance or healthcare rights and requirements in relation to the relevant country or territory.