Healthiest countries in the world

For those looking at staying healthy abroad, these rankings from the Bloomberg Healthiest Country Index will be of interest. The rankings took into account variables such as life expectancy and environmental factors, such as access to clean water and sanitation. Here are the top 10 healthiest countries in the world:
Scroll to read

Israel comes in at 10th place on the list. The country has a universal healthcare system that covers all citizens and permanent residents. Medical staff in Israel are typically well-trained and are also usually able to speak English.

Norway is next on the list. The Norwegian Government took ownership of all hospitals in the country in 2002. Since then, the health system in the country has been very well praised.

Next up, we have Singapore, which has one of the best life expectancy rates in the world. Singaporeans have a remarkably efficient healthcare system and effective chronic disease management, where efforts are put into early prevention and detection, as well as close monitoring by doctors. Their diet is rich in vegetables, hearty meats and fish.

Australia is next up. The country has one of the highest life expectancies in the world, accompanied by decreasing smoking and death rates, which have been dropping over the years. The Australian Institute of Health and Welfare has reported that not only people in Australia are living longer, but are living with more years free of disability.

Sweden is seen as a great place for expats and is also one of the 10 best places to raise a family. This thriving Scandinavian country offers a tremendous quality of life and a high standard of healthcare.

Next up on the list is Switzerland. Although there is no universal health coverage in the country, the healthcare system is very well regarded. Standards are usually very high across the board, waiting lists aren’t an issue and there’s no language barrier as doctors normally speak English, especially in the city.

Healthy food is a big reason why Japan ranks so high on the list. Japan has always had a solid reputation for eating well and the country also has a terrific healthcare system.

Iceland is next up on the list. Icelanders have a terrific mix of good food and outdoor exercise. Their love of adventure sports include kayaking and rock climbing. Fresh seafood makes up a large part of the local diet.

Italy comes in second place on the list thanks to an efficient healthcare system and a reputation for having a hearty diet. Italians are also renowned for going out for walks after dinner with friends and relatives – a healthy habit that adds to their well-being!

Coming in at number one is Spain. The country has an excellent healthcare system, with high quality care offered in both the public and private sector. Researchers have also cited the Mediterranean diet as one of the reasons for Spain’s top ranking.

According to a study led by the University of Navarra Medical School, this diet “supplemented with extra-virgin olive oil or nuts, had a lower rate of major cardiovascular events than those assigned to a reduced-fat diet”. 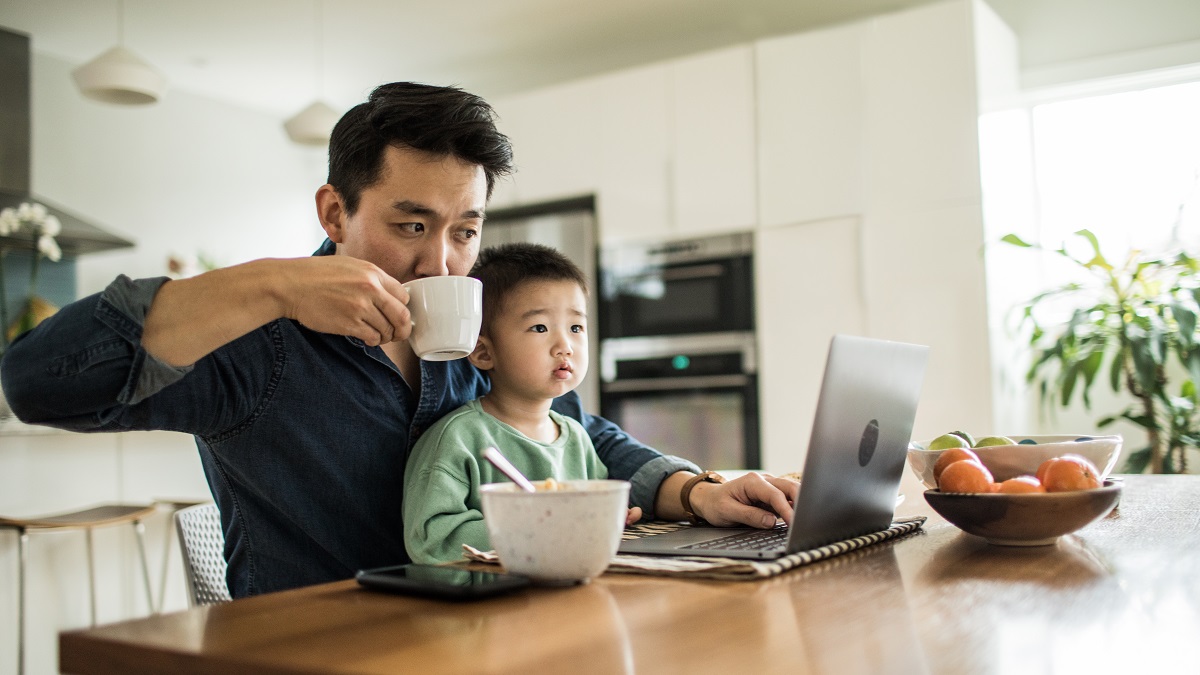 We know that balancing work and life isn’t always easy. Demanding jobs, tight deadlines, and often having to put in a few extra hours can make it challenging to find the time for other important things – such as our family and friends, fitness, and travel. 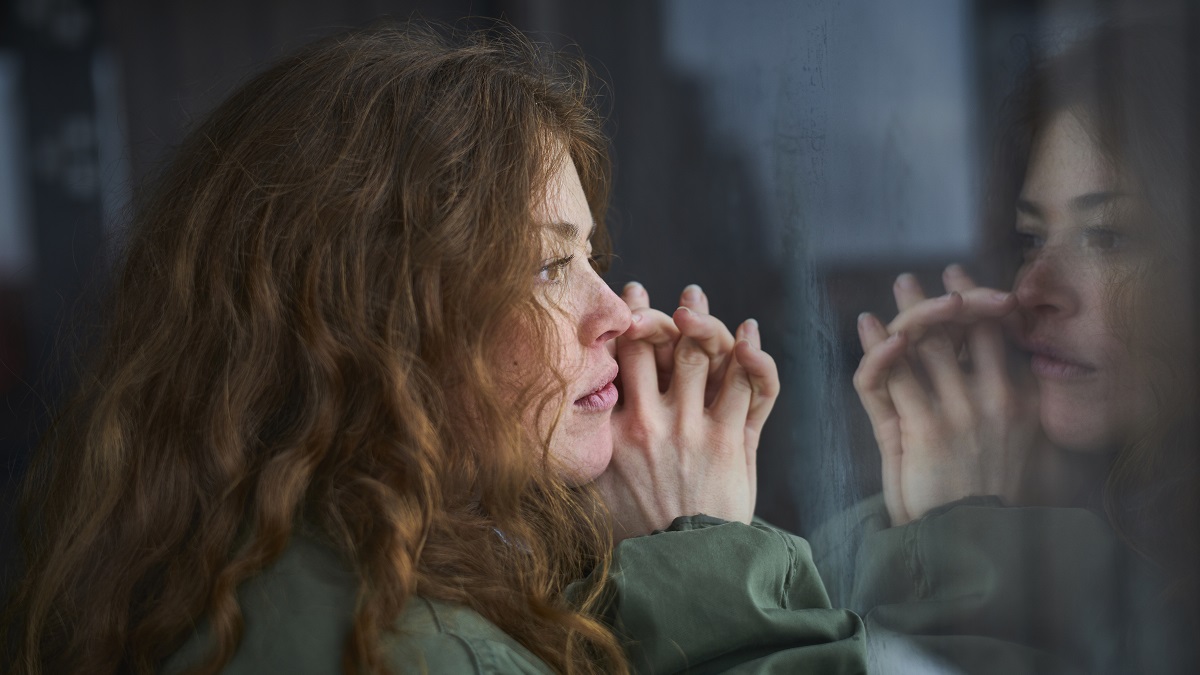 What is languishing, and how can we conquer it?

The COVID-19 pandemic has introduced a new glossary of terms and buzzwords. ‘The new normal’, ‘COVID fatigue’ and ‘coronasomnia’ have become part of our daily conversations. But if you’ve been experiencing a lack of drive or an ongoing sense of feeling low, this one may be for you: ‘languishing’.