Our latest Cigna 360 Global Well-Being Survey of 11,922 people worldwide found that expat stress has reached an all-time high, with almost all respondents feeling symptoms of burnout.
Scroll to read 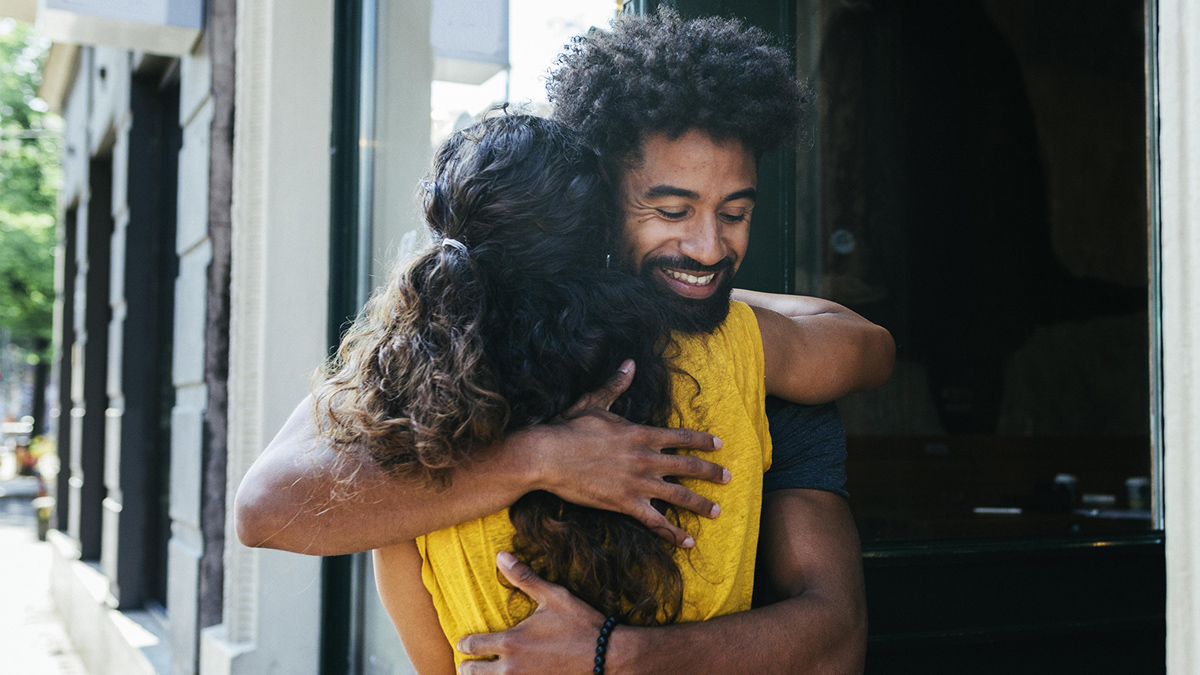 According to our latest report, Burned Out Overseas - The State of Expat Life 2022, the vast majority of expats are burned out, stressed and reevaluating life and work priorities for more flexibility or to be closer to family and friends.

The eighth annual edition of the Cigna 360 Global Well-being Report, found 90% of expats are stressed and 98% have experienced symptoms of burnout - likely driven by feeling unable to switch off from work. Expats are also experiencing an overwhelming sense of isolation, with 87% reporting feeling helpless, trapped or defeated and 86% feeling detached or alone. Meanwhile, more than a third (38%) are also concerned or uncertain about their financial situation.

As a result, 73% of current expats, and 75% of those who plan to move overseas in the next two years, have spent more time reevaluating their life priorities since the pandemic. This has seen lifestyle replace finances as the top priority for those planning to move overseas for the first time in the report’s history.

Healthcare has become a priority for all groups, with 23% of existing expats considering moving to gain access to better healthcare. Work life balance is also critical, with more than a quarter of aspiring expats saying flexible hours are critical and 16% saying they want the ability to work from any location in the world.

“From now on, it’s likely that organizations will need to reevaluate how they structure expat assignments. Personal and family needs are now at the forefront of decision-making, and this may impact the benefits expats prioritize when selecting roles,” added Sadler.

The survey also found Canada is the top destination for existing expats to move to, with 11% wanting to relocate there. Australia and the U.S. tied in second place. The significant majority of those living in Europe and Australia are confident they will remain living overseas, but the same cannot be said for Asia, with only 5% of those in India and 16% of those in Mainland China confident they will stay.

Expat age profiles are also changing, with senior employees now more likely to want to return or remain in their home countries while younger staff seek out overseas moves. Only 13% of those over the age of 50 say they want to move overseas, compared to 37% of those aged 18 to 24, and 34% of those aged 25 to 34.

Looking ahead, Dr. Stella George, Chief Medical Officer, Cigna International Markets, said: “The past couple of years during the pandemic have been especially challenging for existing and long-term expats.”

“So, while many will be moving closer to home, many ambitious younger professionals will also start taking advantage of the opportunities that overseas postings offer, such as quick promotion, flexible working and other incentives. These benefits are especially attractive to people earlier in their careers.”

About the Cigna 360 Well-Being Survey

The eighth edition of the Cigna 360 Well-Being Survey was conducted by Cigna International Markets, in partnership with Kantar, a leading data, insights, and consulting company. More than 11,900 people from Australia, Belgium, Mainland China, Hong Kong, India, Japan, Kenya, Saudi Arabia, Singapore, Spain, Switzerland, The Netherlands, UAE, UK and USA were surveyed for the research in May this year. It examined five key components – family, financial, physical, social, and work – to uncover the latest trends and challenges for the health and well-being of expats.

Online sampling used respondents recruited from panels that undergo rigorous quality control and the panel composition is representative of the adult population in each of the surveyed markets.

Mental health may not be a new topic, but it’s certainly a hot one – especially when it comes to the mental health of employees. 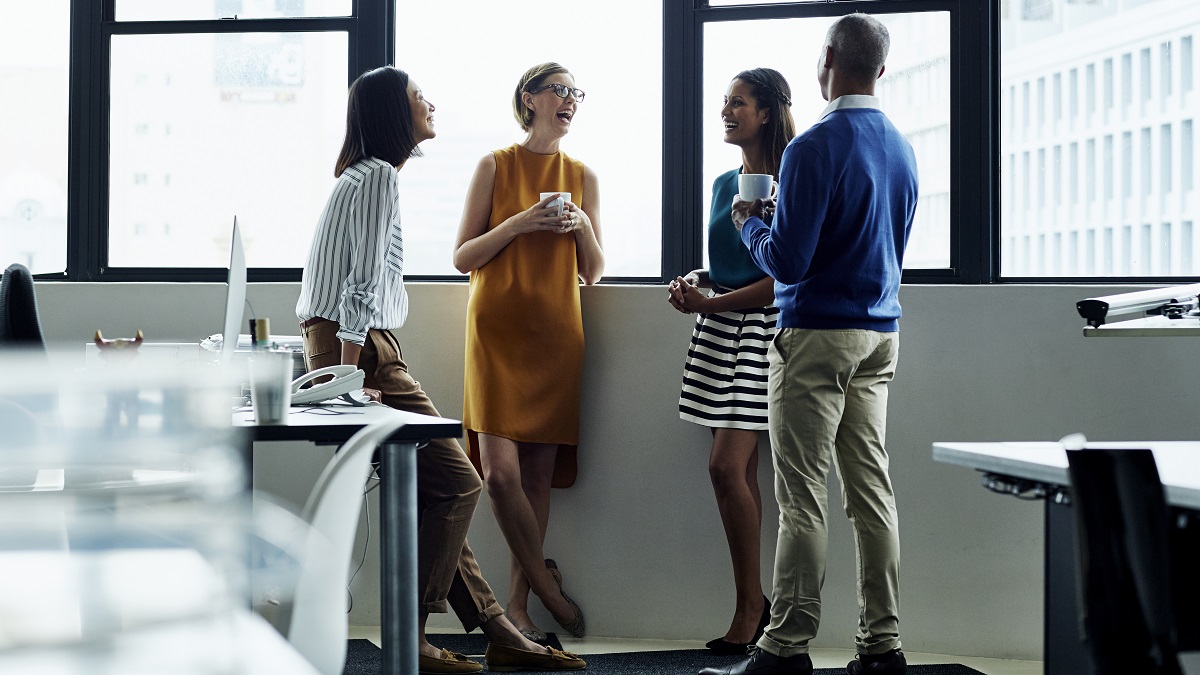 The close relationship between resilience and physical health: all you need to know

Have you ever seen an employee crack under the strain? Unfortunately, it’s something that happens all too often. In order to deal with these situations, it’s important for companies to promote resilience in the work environment.