How I... cut down on alcohol

Alcohol was a big part of a South African expat Kari’s life until she adopted a new approach and turned her lifestyle around.
Scroll to read 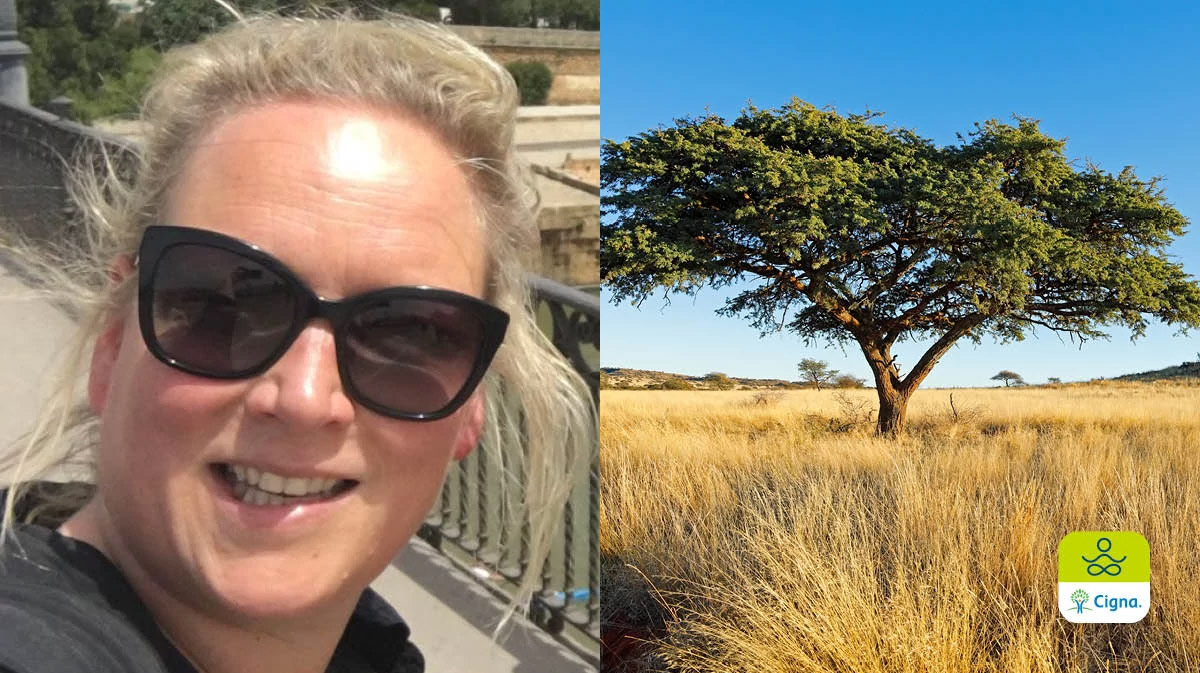 Expat jewellery maker and designer Kari Munro, 48, adopted a new approach to alcohol which made her feel productive, energetic and in control. That renewed focus even led her to set up her own business. This is how she changed her attitude to drinking...

Growing up in South Africa, alcohol was a big part of the culture. A lot of my early memories are of family celebrations and parties – there was always wine and beer flowing. Drinking went hand-in-hand with the outdoor lifestyle. We used to have braai [barbecues] every weekend and there were always kids jumping in the pool while the adults would be drinking wine. It was never really excessive and always with food – of course the wineries out in South Africa are amazing, so there was always a lot of South African wine being poured!

I moved to England when I was 15. Alcohol gradually became very much part of my weekends in my late teens. I moved back to South Africa when I was 19 and my friends and I would go to parties and drink a lot of local cane spirit. There was never any ‘oh, I’m not drinking tonight’. If I was in a social setting, it was just a given that drink would be involved. Alcohol was a big part of my social life and that continued well into my twenties and thirties.

I gradually developed an unhealthy relationship with alcohol. I got married and divorced in my mid to late thirties and that's when my relationship with alcohol turned unhealthy. There was no pleasure in it anymore. I was barely eating and I was getting my calories from wine – I was drinking by myself everyday, having a bottle of wine just so I could fall asleep and not have to think about things. I wasn’t living any kind of life and the alcohol was just numbing my feelings and masking my depression. It wasn’t a good time at all.

I stayed in a drunken stupor for nine months. I didn't want to talk to anyone about what was going on and I didn't want to deal with anything – instead, I used alcohol as my coping mechanism. I went back to South Africa for a year to stay with family. It was then that they said ‘you’re not handling this’ and that I needed to make some changes. It was hard to admit but that was a turning point for me.

I tried to cut down, but I found it impossible. I decided that I’d just drink at social occasions, but I found that really hard because I had been drinking most days. I felt foggy and I wasn’t productive. So after attempting to cut back by myself, I went on a detox retreat for a week. There was no alcohol and not much of anything else either, so it was quite an intense experience. I spoke to a counsellor while I was there and it made me realise my pattern of behaviour around alcohol. I didn't drink for two months or so after that.

Now, I have a more mindful approach to drinking. For me, it’s been about having a gauge on what I’m drinking, how often and why. I don’t drink during the week anymore, unless it’s asocial occasion, and I try to go a whole month without alcohol each year. I’ve worked out my triggers around alcohol, for instance I lost a really close family friend last year and I drank my way through the grief, and then a similar thing happened during lockdown and I found myself drinking more because I was spending a lot of time on my own. I have learnt to catch myself and get out of the cycle. 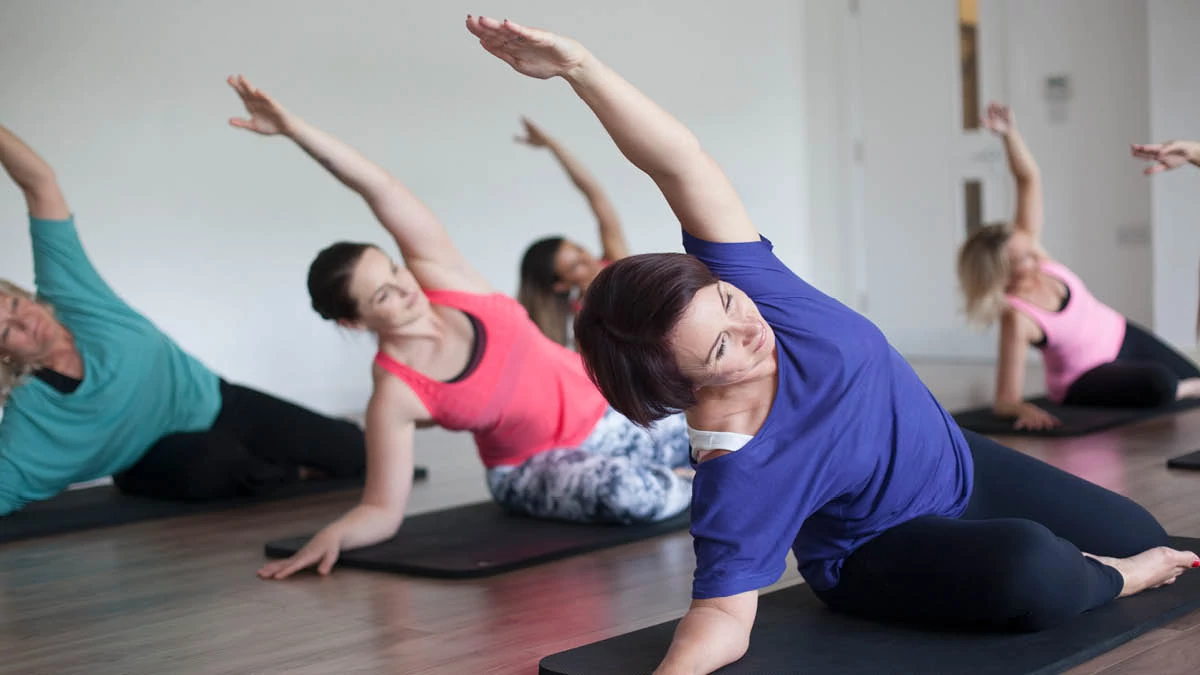 It’s about being accountable. Now, if I’m feeling down, I just say to myself ‘alcohol is not a good idea because you’ll take longer to deal with the problem’. I try to just drink when I'm in a good place mentally and I don't drink on my own anymore. It’s very easy to just sit at home and crack open a bottle of wine, but when you’re not accountable it becomes very mindless.

I wouldn’t be achieving my goals if I was still drinking like I was. When I was drinking a lot, I would without doubt feel groggy in the morning, unmotivated and I was running at half capacity, if that. But I had a lightbulb moment during lockdown; I suddenly realised ‘Hold on: I want to create my own jewellery business. If I want to do this then I'm going to have to change my day-to-day habits.’ That’s when I thought ‘right I'm going to not drink for a while and get focused on the business’. The more I saw how much more productive I was, the better I felt. I didn’t want to feel like rubbish in the morning, so I just didn't drink the night before. It provided me with motivation. I'm very aware that I'm reaching my goals now because I'm not drinking every day.

Think about your why. Why should you cut back? For me, my impetus has been my business and my health. I want to get up and go to Pilates at 8.30 in the morning and have a really structured, fulfilling day. I’ve lost weight, I’m definitely sleeping better and my skin’s not so dehydrated. Plus, I’ve launched a new website, something I definitely wouldn’t be saying if I was drinking everyday. Don’t get me wrong, if I fancy a wine at the weekend with lunch, then I have one. But it’s about practicing mindful drinking and being more aware – it’s changed my life.