The top destination for existing expats to move to is Canada, with 11% of current expats wanting to relocate there. This is followed by the USA and Australia, tied at 9%, showing that ‘new world’ destinations remain attractive.

However, there are regional differences that emerge when comparing short and long term expats. The Middle East has a greater proportion of long term expats, with 57% of those in the UAE and 45% Saudi Arabia having been overseas for over five years.

Switzerland is also a popular long stay destination, with 52% having five or more years of expat life. In contrast, we see a higher proportion of short term expats in APAC. 57% of those in Mainland China, 47% of expats in India and 40% in Singapore have less than a year’s overseas tenure. 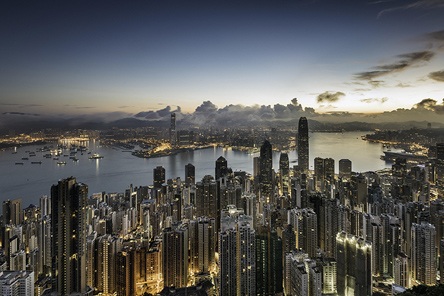 Interestingly, despite the ongoing Covid-19 restrictions in Hong Kong, it remains a popular ‘mid-stay’ destination, with a higher proportion of those staying between one and five years of all markets we spoke to. This was closely followed by India, with 40% of resident expats having been overseas for a similar period.

This could herald a shift in expat life moves in the future, with some traditional low tax hubs in Asia losing their allure as long term destinations, as people’s priorities shift from finances to lifestyle. Amongst those we spoke to, 55% of expats said that they were now planning to retire earlier, even if it meant having less money than originally planned.

1% want to move to Saudi Arabia or Mainland China

52% of expats in Switzerland have been there over five years

“Over the past few years we have seen people choosing to take roles that are closer to home, with a move away from ‘long haul’ expats destinations, towards more localized, regional roles. With memories of restricted travel likely to remain for the foreseeable future, the emphasis on being able to travel and easily visit loved ones will be likely to continue.”

“My wife and I have been thinking much more about our long-term plan.  Previously we were quite happy to be long-term wanderers, but we both now feel the need to think about where we want to put down more permanent roots.” 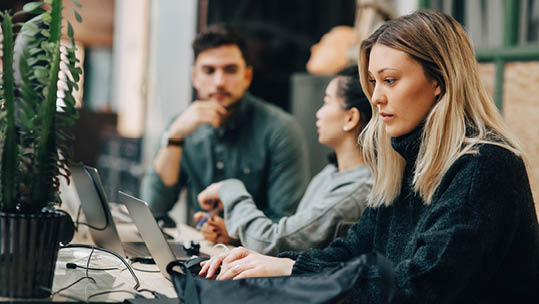 Expat Life Priorities at the Forefront